How To Add Your Local Business To Apple Maps

Apple Maps (AM) is the third most popular map service on the market today and if you have a business, you WANT to be on it. With 23 million monthly unique visitors, they are right behind Google’s 154 million and Nokia HERE’s 27.7 million

So you may be wondering: Is it worth the time for a local business?

As you’ll soon discover, you bet it’s a worthwhile investment and a key part of your local search and review management strategy.

In this remainder of this article, I will be covering the following:

To begin with, this map service is a web mapping service exclusive to iOS, iPadOS, WatchOs and macOS. As the name suggests it’s built by Apple Inc., but before launch in 2012 they announced that their app would include turn-by-turn navigation, 3D maps with Flyovers from your phone or tablet (or computer), as well as Siri – all of which are designed exclusively for you!

In Case you didn’t already know, Maps in  Apple offers a variety of features that most people find extremely useful. Features like:

This particular system also integrates with many third-party providers, such as Yelp and Booking which means you can use it to find a restaurant or hotel without having to switch back and forth from one service’s app to another. How cool is that?!

Apple Maps (AM) vs. Google Maps

So what’s the difference between these two maps? AM is an exclusive application to Apple devices, while Google Maps is available for both Android and iOS. There are some important differences that you should be aware of before installing either app on your device:

If you want a navigation experience that’s seamless, one where the app is natively integrated with all of apple products, then it may be the best fit for you.

On the other hand, Google Maps is the best mapping tool on the market, providing you with detailed data and giving you access to a wide variety of information.

Both of these platforms are the best of both worlds and in my opinion, it’s a really good idea to add your business to both Google and Apple Maps.

Using Siri, Apple’s voice assistant, you can perform several different types of searches starting off with the activation  of the app by saying “Hey Siri.”

With CarPlay, iPhone users can now start their car with a simple touch of the screen. And even better than that, you’ll never have to look down at your phone again – just take advantage of Siri’s voice control! And yes, It’s all hands-free of course.

CarPlay with Siri voice control gives you the hands-free experience and navigation of AM without ever taking your eyes off the road. You can use both car controls as well or report issues using Apple Maps.

Who uses this maps system? Is this for you?

If you’re an Apple user then your maps are on apple’s map service. It was the default mapping app for all of their devices until Google Maps replaced it in 2012.

After all this said, this is why Apple Maps is important.

and, Here’s why that should matter to you.

Apple Maps is more popular than Google Map on iPhones and Apple devices, as evidenced by its 3x greater usage. Yea, read that again!

Did you know that DuckDuckGo uses Apple Maps to display maps and navigation data in their search results?  I just learned this too!

Although DuckDuckGo doesn’t collect user information, it’s difficult to pinpoint an exact number of users. However, earlier this year they hit an important milestone: 100 million searches per day!

More people are using DuckDuckGo and although this may not seem like much, it’s significant because Duck Duck Go’s new users come from Google and Bing. It’s indirect competition!

This should be another huge reason to consider getting your business on Apple Maps!

How does AM handle ratings and reviews?

Initially, Apple Maps relied on third-party providers like TripAdvisor and Yelp but has since decided to start rating businesses in their Maps app. For now, these ratings are being provided by third-party sources but it is only a matter of time before Apple decides to offer them themselves.

Apple’s rating system for products, services and businesses went live in 2019 with the MacOS 14 beta 6 update. This thumbs up/down ratings system allows users to rate their favorite things – it is a work in progress!

Apple’s new rating system will allow users to leave reviews about local, regional and national businesses so now is a good time to get in with your business info.

The company has not shared the specific timeframe for adding content to their ratings and reviews yet. They have, however, mentioned that they hope “to add more services and features in future.” 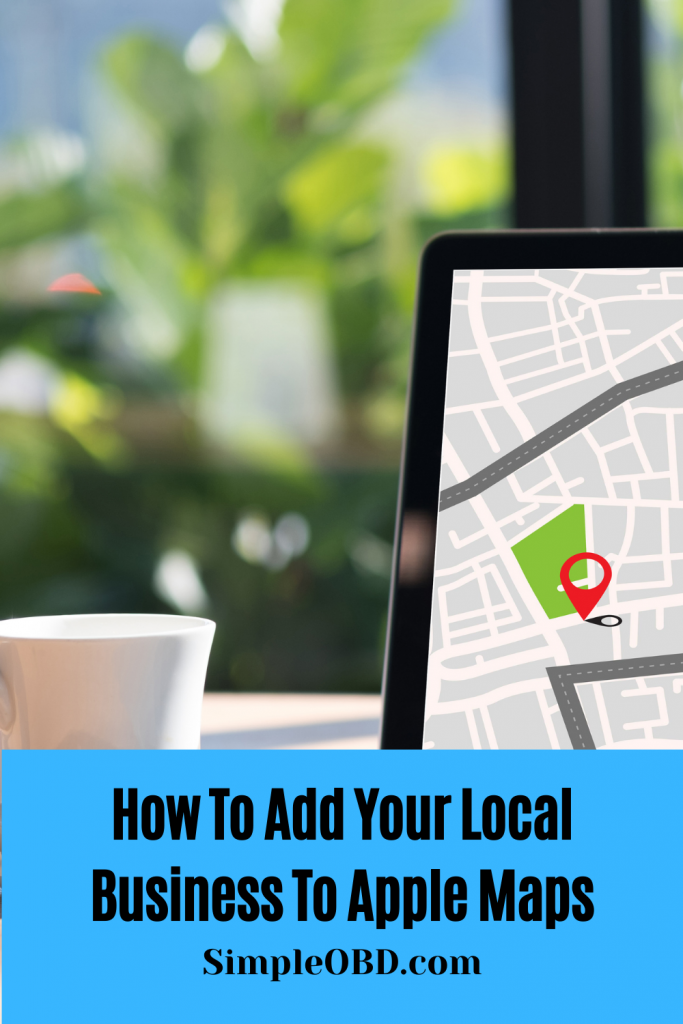 Now that you know all of this helpful information, Here’s how to get your business listed

You can add your Apple Maps listing via Apple Maps Connect. A free Apple ID is required. Here’s how you do it.

At this point in time, you can add the following information to your listing:

Apple makes this a simple and straightforward process. Just follow the prompts, provide the necessary info, and your business should be ready to go!

Apple Maps is an essential part of the Apple product ecosystem, and it’s a service that offers marketers something different than Google does. Where other platforms want to lure in advertisers with slick marketing campaigns or free services like Waze, Apple prefers focusing on developing groundbreaking new products instead. As their line-up matures, they have moved into creating subscription plans for many features within its map app – such as traffic updates and satellite images.

Apple seems to be taking on Yelp and TripAdvisor with its own ratings service. The features of the reviews will most likely look very different than what we’ve been accustomed too in order for Apple to make a name for itself as an innovator.

This means the time to prepare is now and get in on the ground floor of this today!

Apple Maps should be a priority for your business

If you’ve got a business in this century and you want it to grow and expand, One of the biggest mistakes you could do is putting all your eggs in one basket. Not only does this risk your business, but it can also be an inconvenience for customers who want to leave a review with another site and need you to sign up first before they do so.

This means that while Google receives the lion’s share of reviews, enough negative or mediocre ones could cost them potential new clients down the line if people associate these past stories as current occurrences instead of just bad luck or timing-related incidents.

In order to put a new innovative spin on your digital marketing strategy, take the time for review management. If you notice iOS users in analytics surveys and follow-ups, make sure that Apple Maps is part of your plan moving forward. Particularly because Apple makes it super easy!

We hope you’ve found this information helpful to your business. If you have questions, or need some help, just Contact Us. 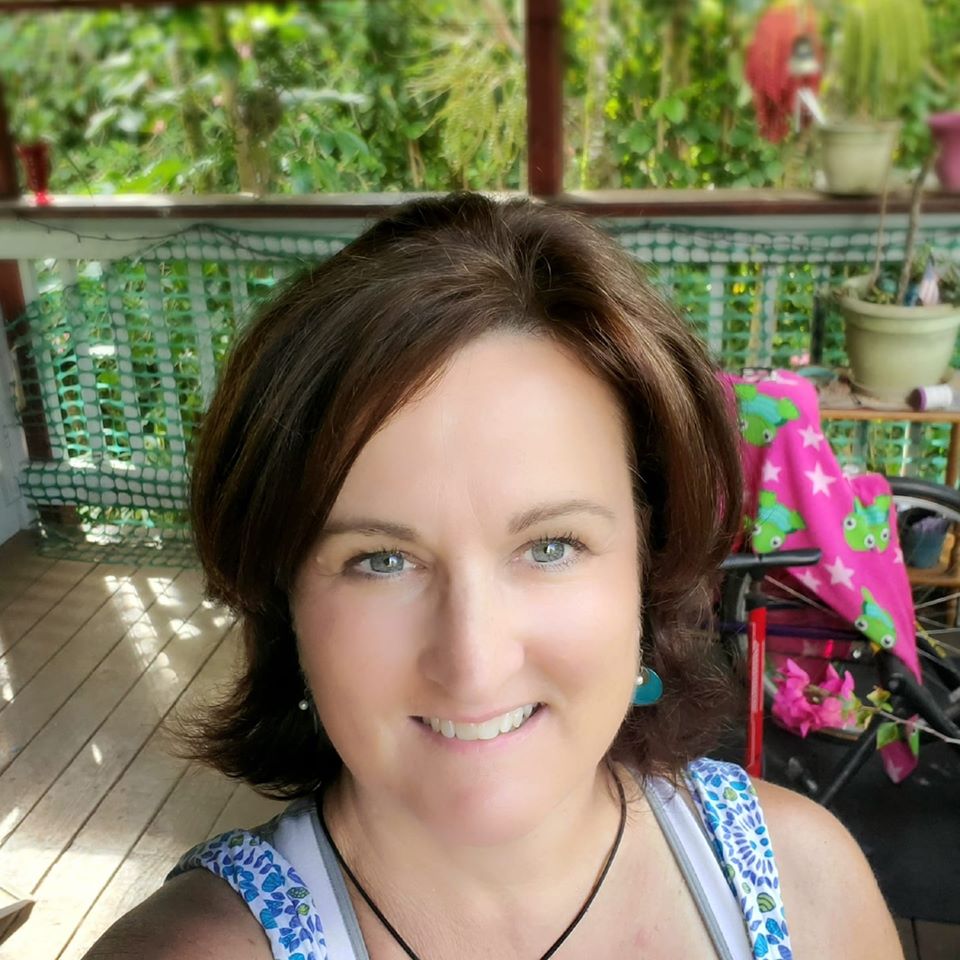 Check Out Our Free Google My Business Video Course